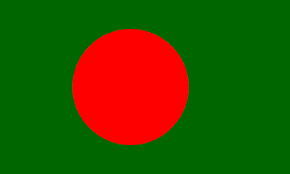 Bangladesh, officially the People's Republic of Bangladesh, is a country in South Asia. It is the eighth-most populous country in the world, with a population exceeding 164 million people. Dhaka, the capital and largest city, is the nation's economic, political and cultural hub.