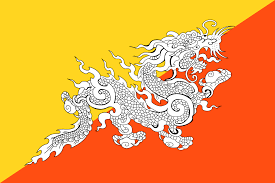 Bhutan, officially known as the Kingdom of Bhutan, is a landlocked country in the Eastern Himalayas. It is bordered by China to the north and India to the south. The country has a population of over 754,000.